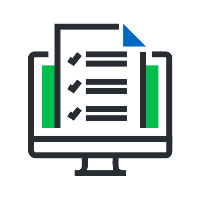 In the Advanced tab, it's possible to set the limits of the packages per second in a connection.

This concludes the analysis of each window pane. Next we will analyze some examples of creating IPv4 policies.